Return to Hungary: Another Overview of the Magyar Punk Scene

Last spring I gave a bit of an overview of some of my favourite things happening in the Hungarian music scene which, at that time, seemed to be more active in terms of exciting guitar-based music than any other country in the world.  I'm pleased to say that, almost a year on, things don't appear to have died down at all and my March Dandelion Radio show contains some new discoveries along with recent releases from some long-standing favourites. 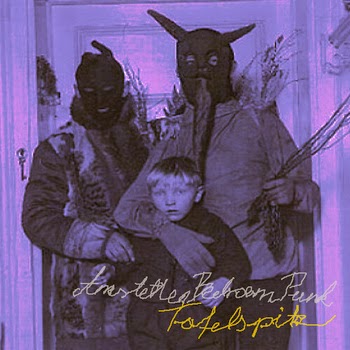 I'll start with another mention for Amstatten Bedroom Punk, one of the first bands to get me intrigued about what was going on in their neck of the woods and a band (?) about whom I still know little.  Every now and then they put out a release on their bandcamp site and every now and then I get just a little bit more excited about them.  They put a two-track single there back in January and I feature something from that in the show: the sleeve photo (left) contains a rather unnerving image of two masked figures apparently kidnapping a small boy.  It encapsulates the strangely sinister element at the heart of the band, a certain enigmatic creepiness lurking below the magnificent noise they create.  I'd like it if they put more stuff out, but then these fleeting glimpses of their strange world are part of what makes them so irresistibly appealing. 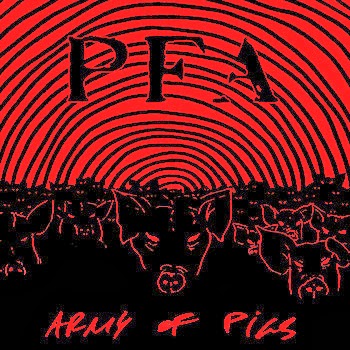 Another band I got very excited about last year were PFA, whose last album I included in my list of favourites of 2014.  They're back with a new EP, called Army Of Pigs, and it's another triumph.  From Veszprem, they're very much at the play-it-fast-and-loud-and-either-you-get-a-nosebleed-or-we-do end of the punk spectrum and they do it pretty much better than anyone else around at the moment.  I'm playing 'Children of the Safety Pin' in the show, a track that times at just over a minute and is the second longest of the ten tracks on the EP, which gives you some idea of the kind of dizzy rush this band specialises in. 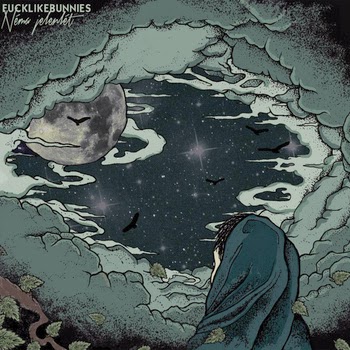 In Fuck Like Bunnies, from Budapest, I've found someone who generate a similarly dizzy rush, but whose work contains something of the sinister undertones of Amstatten.  Obviously you can't resist a name like that anyway, but don't be fooled into thinking this is some playfully irreverent, designed to shock in an infantile way comic-book punk band.  Anything but.  They put out a split release with Tragedia in 2012 and their recent Nema Jelenlet EP is, as far as I know, the first we've heard from them since then (first I have anyway).  I play EP opener 'Egig Emelt Falak' in my March show if you need to get a better grip on what they sound like than the one I'm struggling to provide here. 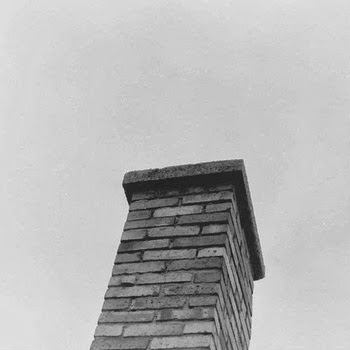 Also from Budapest, Tumo also play loud and hard but with an almost gothic hearbeat pounding away beneath their abrasive skins.  Their self-titled album, the sleeve photo of which consists only of a chimney, throws up ten tracks of caustic noise rock that, like so many of their compatriots, weave an enigmatic edge into what appear initially to be fairly classic punk structures.  If, like me, you missed the album they put out last year, which is almost self-titled, you might want to correct your error and check that out too. 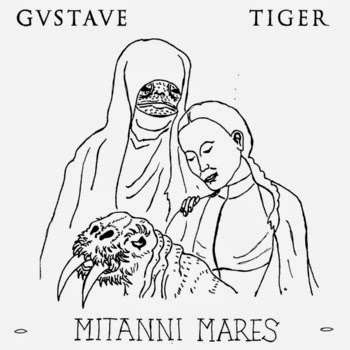 Gustave Tiger are a rather different proposition. Their Mitanni Mares album
originally surfaced at the end of last year and its palette draws as much on indie and psychedelic influences as it does punk, a mixture that conjurs up an intoxicating brew nonetheless.  Their 'Thompson Springs' contains an irresistable melodic flavour that I find it hard to get out of my head - again, it's something you can hear in my March show.

All of these releases are available as NYOP from the bandcamp links provided and all are deeply worthy of your attention.  As I've already indicated, you can hear a track from each of them in my March Dandelion Radio show, streaming at various times through this month.  If you like what you hear, tune in again in April because I've got a track in there from the stunning new album from derTANZ, possibly my favourite of all current Hungarian bands.  Until then, enjoy what's on offer here and I'd advise you to check out as much as you can from what's easily Europe's most fascinating punk scene at the moment because there are bound to be things out there I've not happened upon myself yet.  If you do, please let me know because I can't get enough of this stuff. 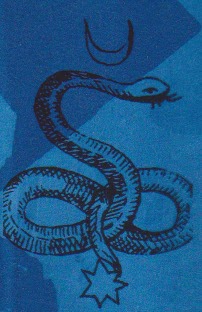 Blue Tapes have done it again.  The label received a lot of deserved attention for Katie Gately's 'Pipes' single last year, a track that provided one of the major highlights of the 2013 festive fifty when it unexpectedly snuck in at number 19.  Even had they left it there, they would already warrant recognition as one of the finest conduits innovative music of our time, but they clearly don't intend to.  For that we can be extremely grateful, especially as this EyeSea release isn't far behind the Gately one in terms of quality and easily on a par in terms of musical audacity.

It's another vocal-only affair, this time appropriating the unlikely tag of 'a capella death metal' to give the world what will surely prove to be one of the most original things - musical or otherwise - you'll encounter anywhere in 2014.  Even more than anything else that Blue Tapes have put out, Blue Ten shreds your expectations as much as your senses: hearing the rabid growl of a death metal vocalist without instrumental accompaniment raises the hairs on your back and plays merry hell with your sensibilities with scant regard for how open-minded a listener you might like to think you are.

There are ten such gems on this release, each one stylistically similar and yet bewilderingly different.  It's from the same series of vocal studies as the Gately release, but there any similarities end.  The power of the aforementioned artist's 'Pipes' was in how it somehow martialled the most sparse and rudimentary elements to produce something that was, for the most part, oddly melodic.  There's nothing melodic here, only a pugilistic vocal line that pounds your senses into willing submission while your head jars to the guitar line you know ought to be there but which, shockingly, isn't.

I'm playing 'Stuck 2' from the release in my March Dandelion Radio show.  You can grab a copy - as usual, it's a cassette only affair, from here.  If you're missing something in your life at the moment, it's probably this: and even if it isn't, it'll certainly take your mind off whatever it is.