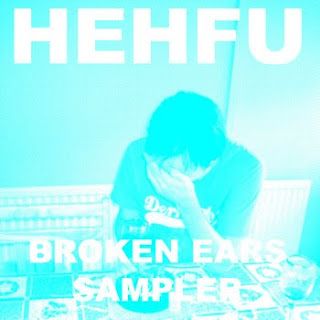 Originally known simply as Heh, Brad Clarke's Hehfu, from Caerphily in Wales, has been responsible for some of the most magical indie pop to come out of the northern hemisphere over the last few years.

Championed by BBC Radio Wales' Adam Walton as well as a whole bunch of Dandelion DJs, Hehfu has released a string of EPs and also appeared in session in Mark Whitby's show in January this year. 'Plenty Of Fish', included her at Mark's request, was a particular highlight. You can download a whole bunch of Hehfu material from his bandcamp site.