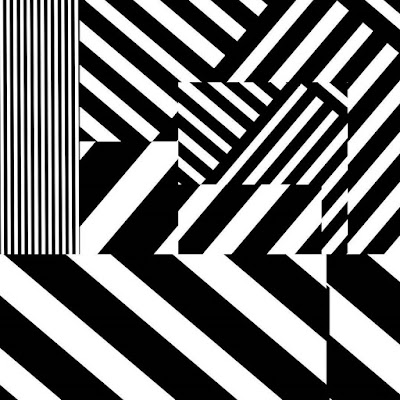 The arrival of the Hammond organ in the thirties was initially met with derision by major exponents of the keyboard art.  The lack of pure synchronisation of notes, or even something close to it, led many classically-trained players to pooh-pooh the instrument and, although it achieved a period of eminence in the middle of the century, the growing use of the synthesiser in the seventies once again consigned it to the margins of popular music.  The Hammond company finally closed its doors in the mid-eighties.

Thankfully it never died out completely though and, in the hands of Montague Armstrong, the idiosyncratic Hammond tones have received an infusion of new life that resonates with virtuosity, character and personality.

Jude Cowan Montague has appeared in my Dandelion Radio show in other musical guises and it is she who handles organ duties here, with Matt Armstrong's bass adding delightfully apposite support.  If you failed to tune in to the quirky delights of album opener 'Herstmonx' in my show last month, then you're advised to rectify it by checking it out this month, where I'm featuring the, on balance, perhaps even more delightful 'Flimwell Lights'.

But in truth I might have chosen any of the tunes on offer here.  The collection as a whole hangs together to evoke a bizarre and wonderful concoction comprising the sounds of seaside piers and working men's clubs with nods to everything from sixties ska stylings to the more personable elements of prog rock.

When the definitive history of this wondrous instrument is eventually written can I suggest there is enough here to add to a timeline that features the names of Booker T. Jones, Matthew Fisher and Winston Wright the name Montague Armstrong?  Should this collection receive the attention it fully deserves, this would seem entirely justified.

Get it on cassette or NYOP download from the Linear Obsessional bandcamp site here.